During my last visit to the Treatment Plant, I stopped the car while driving around the Western Lagoons and filmed  a Spotted Crake that crept out of the salt bush and heath to have a drink and check for easy prey. Just to the left of the Crake a Little Grassbird also popped out to check in the tidal mud for prey. These birds are often heard at wetlands and seen when they flit low across the water to the next clump of reeds but I dont often see them clearly for a shot. The Little Grassbird’s scientific name Megalurus gramineus means “grassy large-tail” due to its large broad tail and preferred habitat. 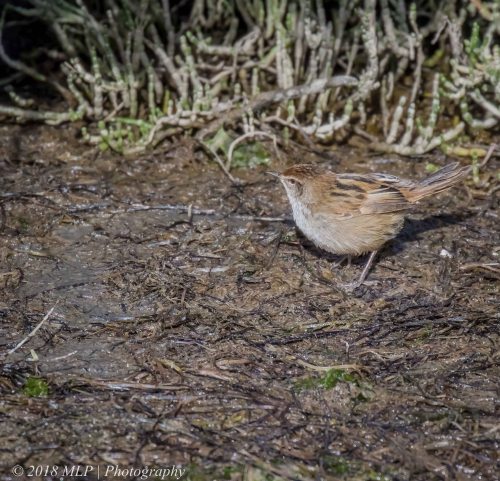 A great visit to the Pooh Farm…

Its always a good visit when you see a rare bird (and even if only a glimpse), and get lucky with a few good close ups of a few favourites…I have only seen the Lewin’s Rail once before at the Coolart Wetlands and then this time at the Western treatment Plant. 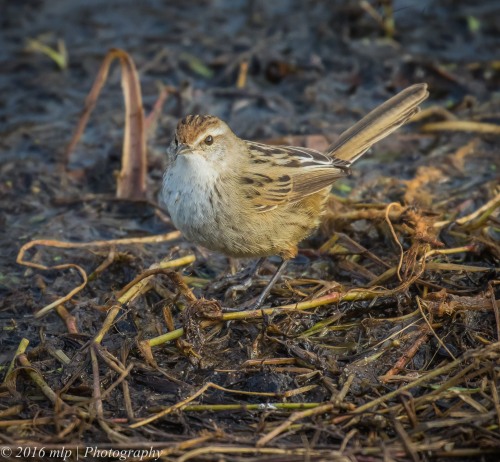 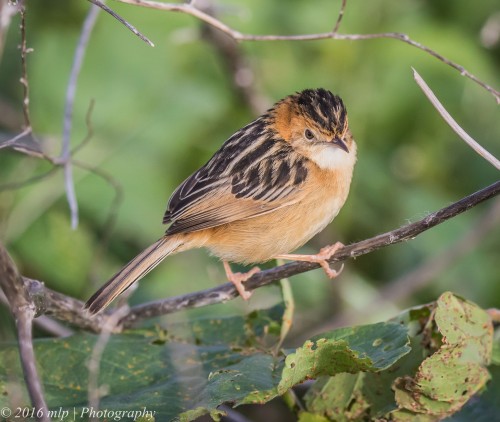 The small birds are very aware of what is around and above them and are always on the lookout for the raptors that are everywhere at the Western Treatment Plant lagoons. The images below are from a few visits to the lagoons over the last several weeks. Even in winter it is a haven for many species of birds. 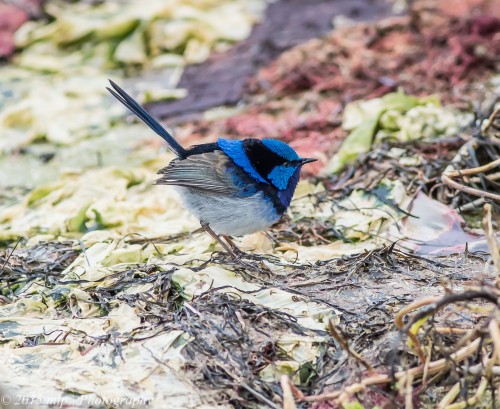 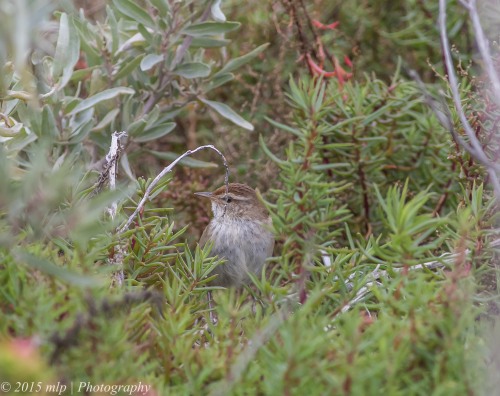 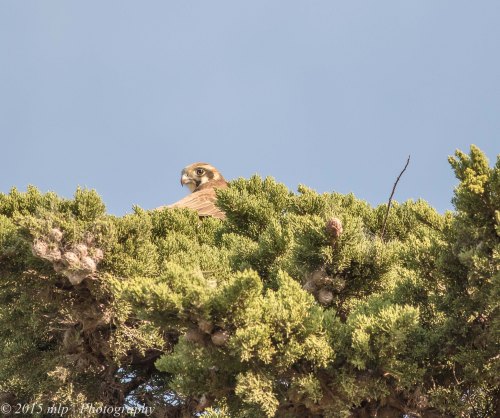 I had read in a “Friends of Elster Creek” newsletter that a little Grassbird had been seen at the Elster Creek golf course lake. I thought I would try to track it down and see what else was making the lake its home…The Grassbird is a secretive little bird that lives in tall reeds and lake side vegetation. Rarely seen but easily heard with a distinctive call that can be mimicked. I tried calling and it responded by flying over to the nearest reed bed and looking for the potential intruder. I think it was a juvenile as it did not have the strong colouring of an adult and did not make any calls of its own in defence of its new territory.

Many of the tall gums along the creek and at the golf course are flowering. The trees are full of birds – Rainbow and Musk Lorikeets and Red Wattlebirds. The Musk below took a while to find as I could hear him well (his call is quite different from the local Rainbow Lorikeet) but I could not see him. The Lorikeets are well camouflaged to help protect against predators.

A bird found in high numbers everywhere. Another gregarious species that can overwhelm a country town with their sheer numbers, noise and appetite. I found these guys digging up roots under large pine trees. Due to their numbers and generally easy going demeanor Galahs are a favourite of many raptors

Walking home I found a pair of spotted doves and took a shot of one to try and see the neck feathers a bit better.