A home of grass and spider webs…

Taking a long slow walk around the Baldry Circuit at Green’s Bush, I am still finding many birds hard at work building nests and feeding young. Some of the early starters like the Pardalotes, Rosellas and the Eastern Yellow Robins are just about done with many new juveniles now flitting amongst the branches waiting for a free feed from their parents. Another group are just starting their breeding duties. A pair of busy Grey Fantails were flying in and out of the lower branches of an Acacia. The material they were collecting was a mix of finely shredded dried grass and spider webs interwoven into a small goblet shape that the Fantail could barely sit in. A fantastic little structure fit for purpose for just a few months and then will disappear. 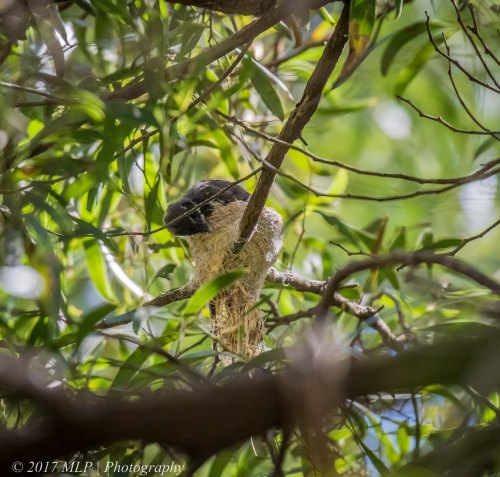 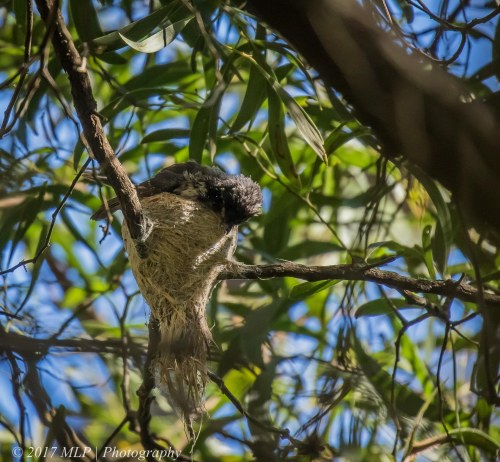 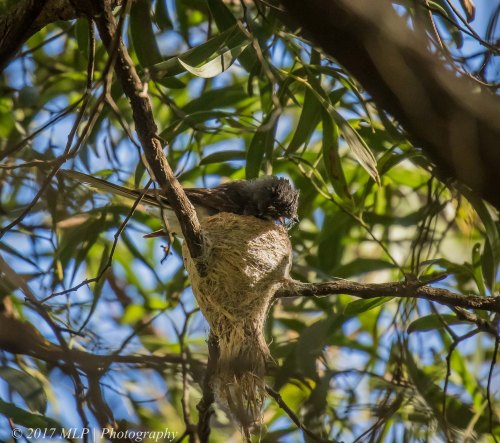 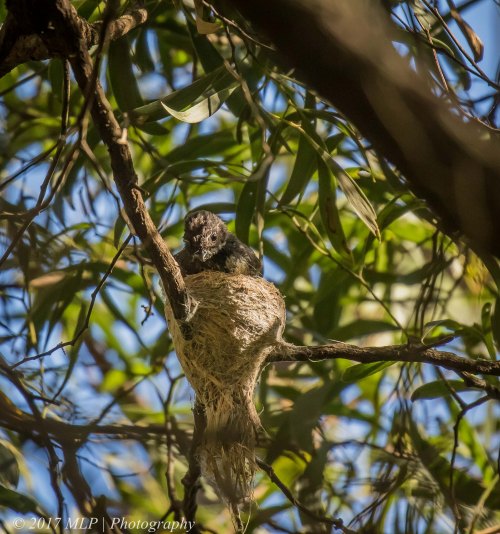 Off for more spider-web

Further around the track I found another Eastern Yellow Robin’s nest that appeared to be done for the season. It was empty inside and I waited for a while nearby to see if any Robins visited but none appeared. It is also made up of finally stripped bark and spider webs as well as decorated with bits of moss and lichen – great camouflage. The nest was in plain sight (if you could recognise it) next to the the path in a low prickly bush. 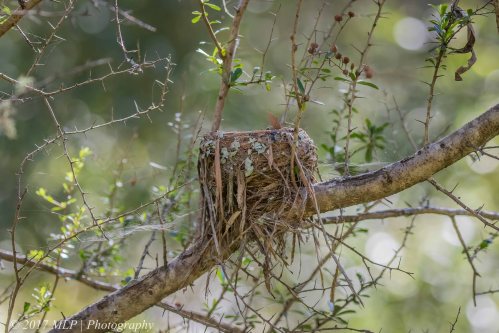 2 responses to “A home of grass and spider webs…”