The Tagged Tern of Stone Pier

This Crested Tern appears to be a regular visitor to the Elwood Beach Stone Pier. I saw him when I visited the beach recently to take shots across Port Phillip Bay. The Tern is tagged with a metal band. It must be a good hunter – whenever it went up to look into the water for fish, several waiting Silver Gulls followed it very closely – hoping to steal his catch. I failed miserably to take any flight shots as he was just too close for my lens (and skill level) and I was shooting wildly, staggering around the pier like a drunken sailor. After a while he rested on the stone wall and waited in hope that a  fisherman would throw some bait his way. 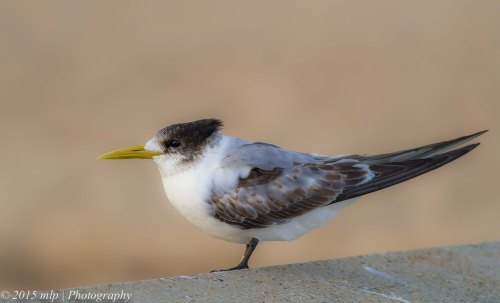 4 responses to “The Tagged Tern of Stone Pier”