Oops a bit too close…

I was watching a Bassian Thrush move along the path collecting worms for a return to the nest. It would occasionally drop all the worms, pick up an irresistible insect of some sort for a snack and then one by one pick up all the worms and move down the track. It had 6 bigs worms in its beak and after a few minutes ducked down a side wallaby track. I stood still and tried to see where it would go so I could find the nest. A meter or so from my face an Eastern yellow robin flew to a branch and hopped into a nest. I had no idea it was there but after standing still for so long it seemed to not see me as a threat. I slowly moved back to the other side of the track and took a few pics. After several minutes she flew off and I took few pics of the nest. Robins have amazing nests made with soft bark strips and then covered with spider web and live moss and lichen. 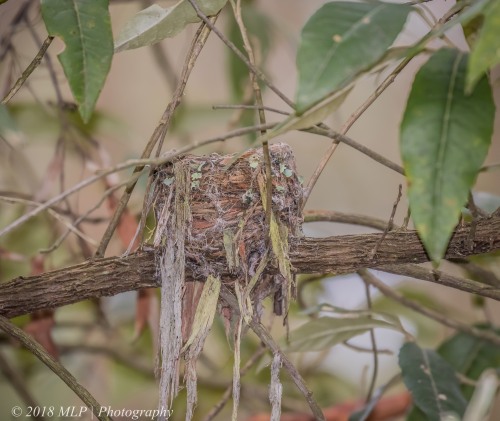 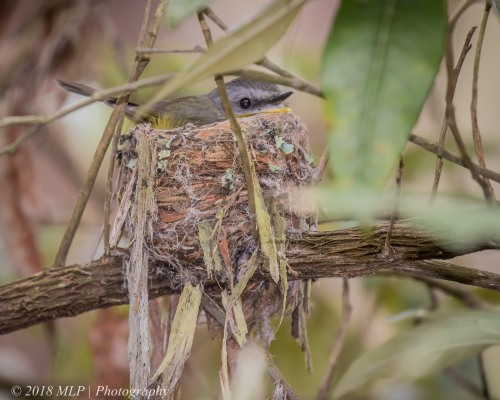 5 responses to “Oops a bit too close…”