When I got home from the last twitch at Stockyard Point near Jam Jerrup, I saw a report for another rare vagrant to Victoria – the Little Stint. It was seen in the flock we had just left. Due to its brown/orange breeding plumage it stood out from the 100s of the plain grey over-wintering Red-necked Stints. Without the colour plumage it would have been identical to the others and no-one would have noticed it. We waited two weeks for another suitable weekend where the tide was high at a reasonable time. The weather, if possible, was even colder but at least newly purchased thermals helped keep me warm. It took a while to spot the little wader but an eagle-eyed and patient birder (Emma) finally found it  – Lifer 347. We spent the next four hours watching it move from the sand spit to a small sand bank out of the strong cold wind. Much of the time its head was tucked in as it napped at high tide. When it looked up a dozen cameras would snap away. Several times it flushed and we thought we had lost it but it always seemed to come back to the same sand divot. 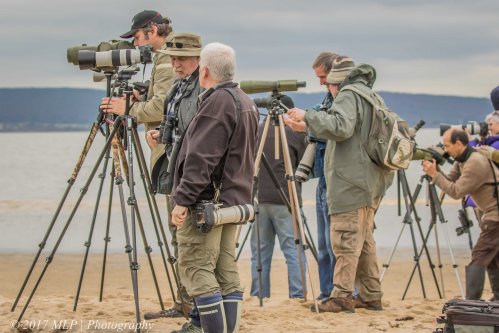 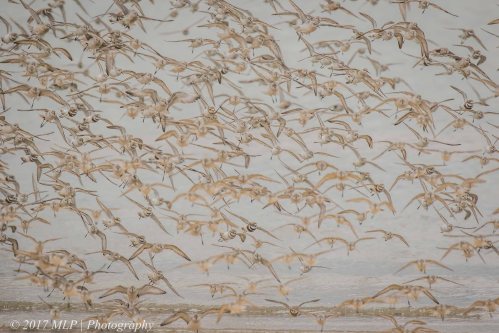 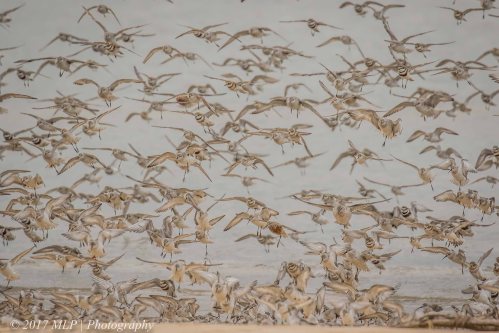 4 responses to “Return to Stockyard Point”