Boobook of the You Yangs

I am very happy when I get a lifer (a bird species that I have never seen before) – I am even happier when I get to photograph one like the beautiful Owlet-nightjar. That day became even better when I found another unexpected bird and also managed to photograph it. The Boobook Owl is more often seen at dusk and during the night when the light can be very tricky. The one below was found within a clump of smaller gum trees. I think it was trying to roost for the day but was being harassed by groups of White-plumed and New Holland Honeyeaters. Heard from a distance, the ruckus was enough for me to move around the trees looking to see whether there was a raptor causing trouble – I was surprised to find this quite alert Southern Boobook. 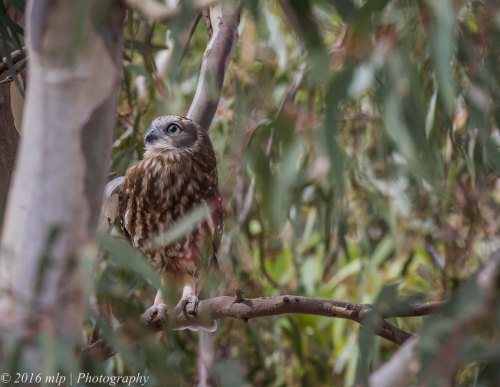 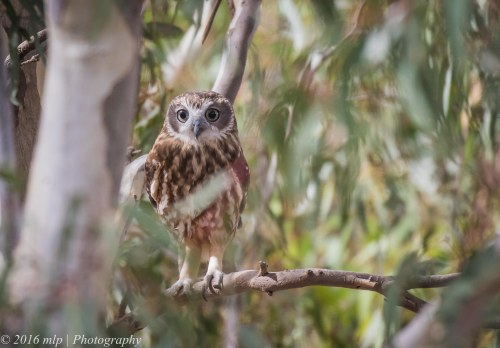 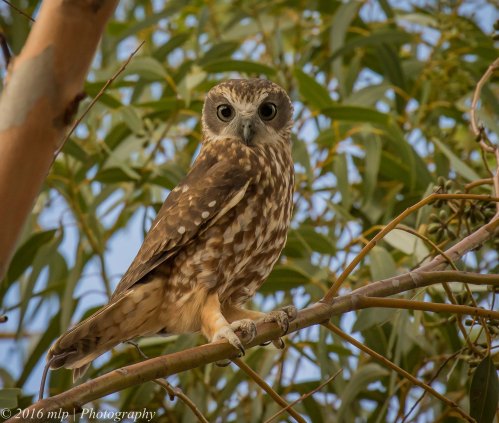 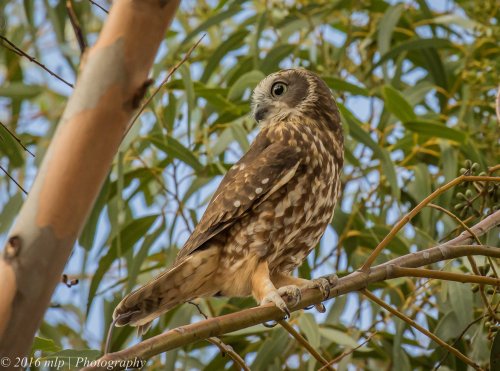 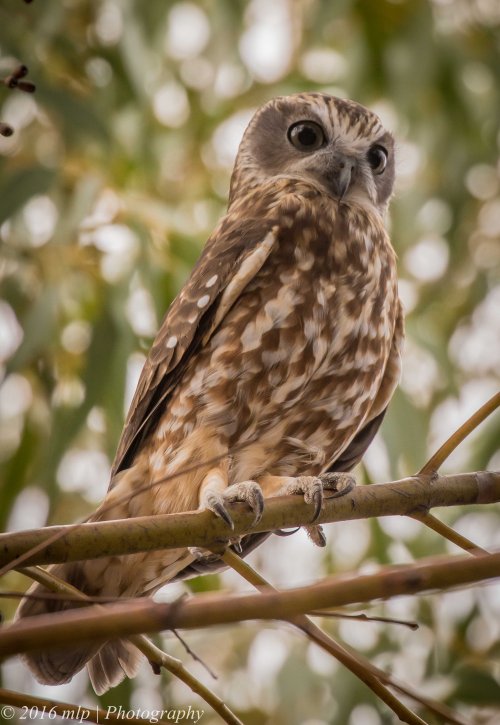 2 responses to “Boobook of the You Yangs”