From the beach of the Stone-curlew

While photographing the Beach Stone-curlew on Inverloch Beach at the weekend, a number of other birds flew by including flocks of Ibis, pelicans, cormorants, and gulls. Several Pacific Gulls flew near to have a look at what we were up to. Considering the sheer number of crabs available I am not sure why more birds weren’t feasting – I daresay that the soldier crab may have an acquired taste that the Stone-curlew has no problems with. Back at the carpark we also found a small flock of curious Brown Thornbills. 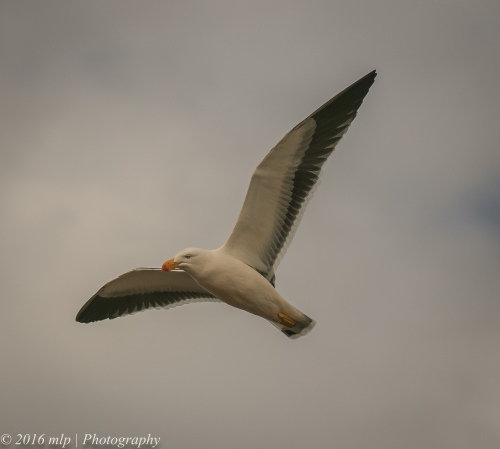 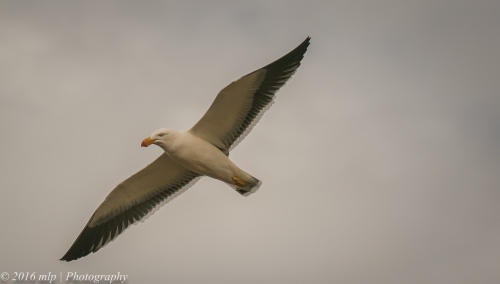 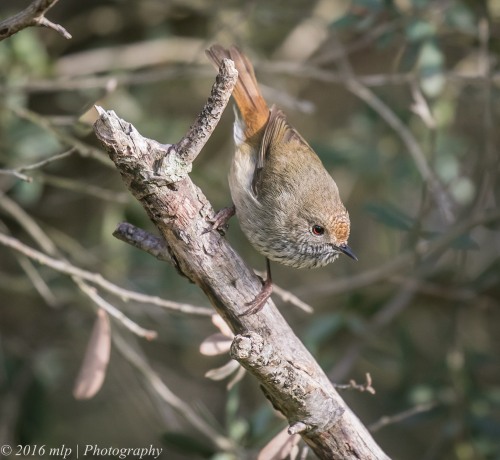 With the recent reports of a Beach Stone-curlew at the mouth of Screw Screek, Inverloch Beach, I decided to make the 2 hour drive down the coast with my local birder team (Dave, Ron and Gio) to look for and photograph the rare bird. There have not been too many reports of Beach Stone-curlews in Victoria – some sightings at Inverloch, Apollo Bay and at Marlo. They are often found found much further north from Brisbane upwards. We were pleased to find the bird resting on the beach. It eventually moved onto the sandflats and started to feed on the blue Soldier Crabs. There were thousands of crabs on the sand that were very easy for the bird to catch. It would eat half a dozen and then move further out or back towards the White Mangroves that line the mouth of the Screw Creek inlet. It did not seem to mind us too much as long as we moved slowly and crouched down. Its flush zone was much less that the waders we have studied and photographed before. 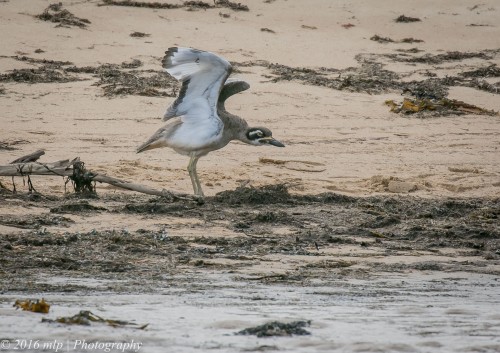 Beach Stone-curlew – a stretch after a rest on the beach 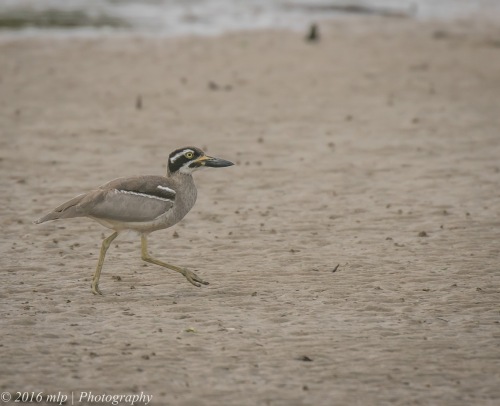 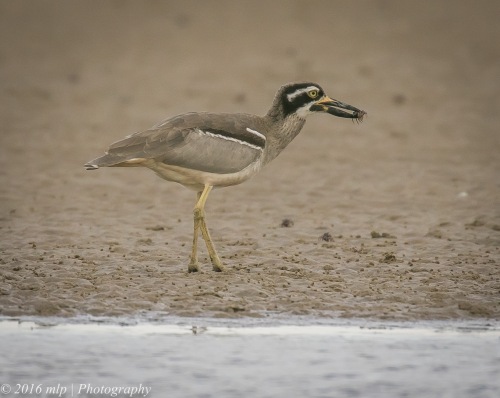 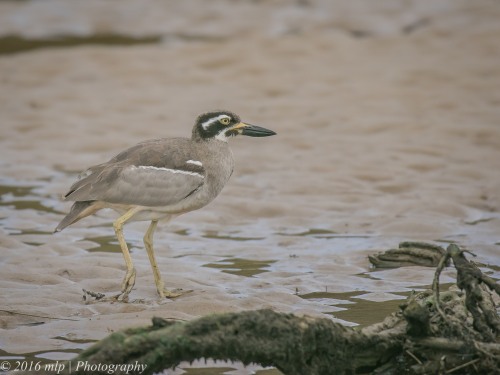 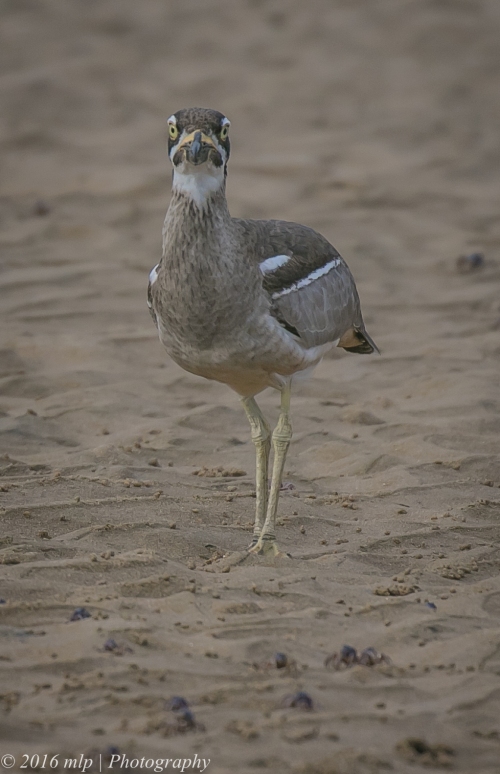 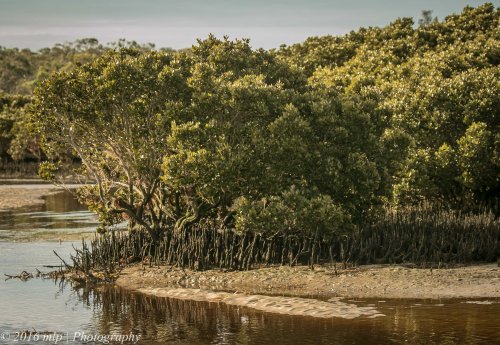 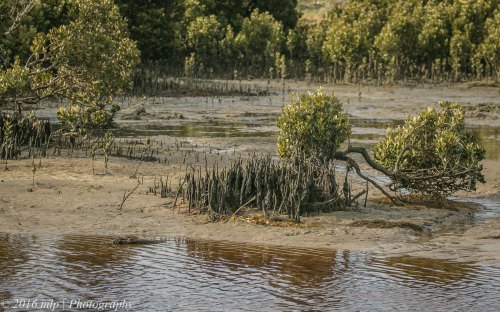 The Beach Stone-curlew, rests in the mangroves at high tide