A late afternoon and evening walk around the Dandy Valley wetlands produced a good list of bird species (50+) and a few nice photo opportunities in the evening light. I met up with a birding mate, John, and we hunted for elusive Crakes and Rails. We did finally find two Spotted Crakes in a shaded patch of the reeds.  While waiting for John to arrive I explored the Dandenong Creek for a few kilometres and found a good number of smaller birds and bushland species. Overhead the sky continually had birds flying into or around the wetlands: Swamp Harriers, Pelicans, Ibis and various species of Ducks. It is an impressive place that has only recently been created to help purify the creeks before they run into important wetlands at the coast and Port Phillip Bay. Well worth a repeat visit.

One of the lagoons of the Dandenong Valley Wetlands

Many of the lagoons are drying out and getting shallower which is perfect for the Sandpipers,  Crakes and Rails.

Hundreds of Ibis flew in over the last 30 mins before dark. They came in large  V formations and circled the park looking for appropriate landing areas to roost for the night. 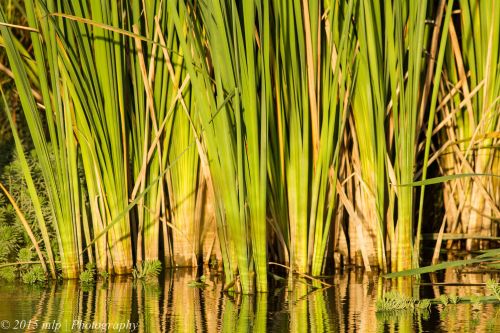