Coming in to land… 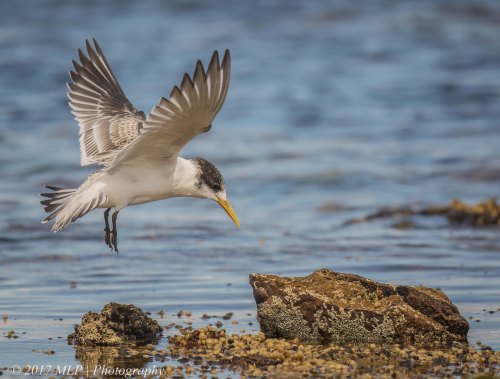 When the weather is fine I like to head down to Rickett’s Point along coastal Beaumaris in Port Philip Bay. At the Point on the rocks is a regular roosting spot for Crested Terns, Silver Gulls and the large Pacific Gulls. On this visit I sat on the rocks close to the colony and watched the juveniles preening and waiting for the adults to come back with food. The terns allowed me to crawl quite close and as  long as I sat down and kept still, they were quite calm and did not flush. As the tide got higher several moved to new rocks and I took the opportunity to practice my flight and tracking shots.    It can be quite difficult to get a clean sequence. A number of shots were not added due to being cut off at the top. To try and get clean shots my settings were 1/6400, F5.6, ISO640 313mm (full zoom of 400mm was too close for a complete image) – with the abundant sunlight I should have shot a much lower ISO but I wanted to crank up the speed to get the detail in the  feathers. I shot over 400 images in an hour of observation, which is always fun (not) to trawl through later and look for gems. 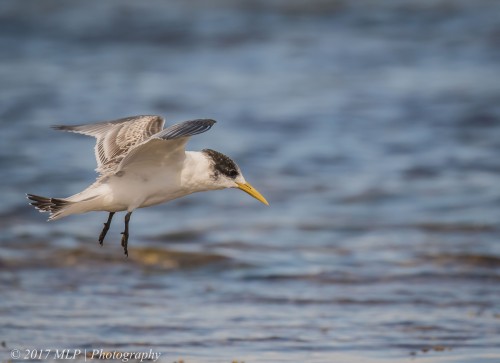 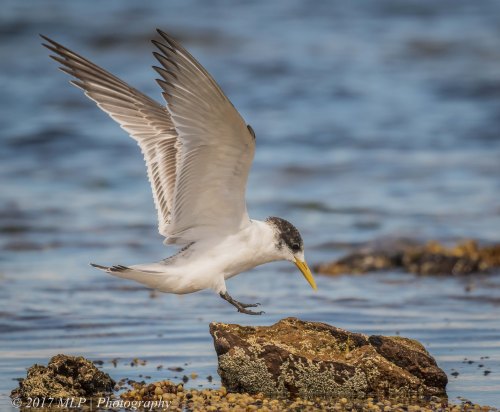 3 responses to “Coming in to land…”