Thornbill and the Irregulars…

While waiting for a neighbour to come by so we could walk over to the lake and along Elster Creek I saw this little Brown Thornbill in a tree that overhangs my front garden. Not a very common bird in inner suburbia unless you have good undergrowth for it to escape the attention of other aggressive birds and the predator Butcherbird. I have seen the Thornbills for a couple of years now in the street so the cover must be improving.

After watching the Thornbill for few minutes we walked over to the Lake and saw a few birds, some regular and some not some common. 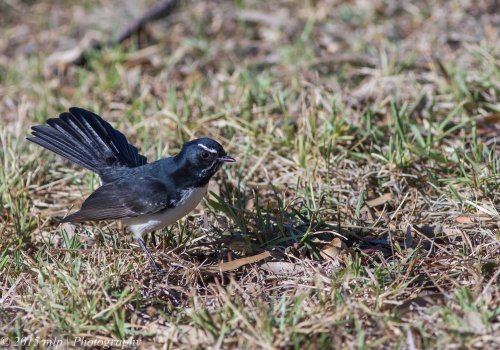 Masked Lapwing – usually a few somewhere in the area and often heard during the night flying over the suburb squawking loudly all the way. 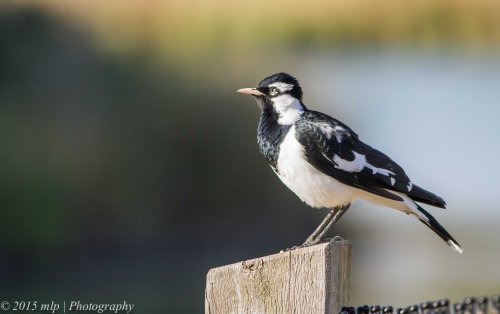 Female Hardhead – not that common here. Also called a White-eyed Duck due to the males white eye ring. Has found sanctuary here to escape the current Duck Season.