Trying to take photographs of Eagles in flight is a great challenge that can test your camera skills, fieldcraft, manners and reflexes.

The first trip up the Genoa River had resulted in some nice images of an Azure Kingfisher and a few nice images of the hunting and roosting White Bellied Sea Eagles. On my second trip up the Genoa River during my 2015 Dec trip to Mallacoota, I gave myself a better chance of taking a few good images of the diving Sea Eagles. I arrived early and claimed what I had learnt was the best spot to sit on the boat (front left corner), I knew that I had to pan the camera while the eagle made its approach and start shooting early, I had to remember to adjust or verify my settings constantly (sky shots vs shots against the dark water or forest) and I had to shoot rapidly and with a high shutter speed to make sure I got plenty of clear action shots. Generally it worked. Occasionally I forgot to adjust the exposure and IOS settings which resulted in over-exposed images. 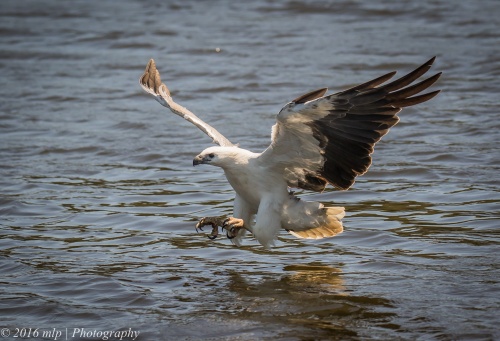 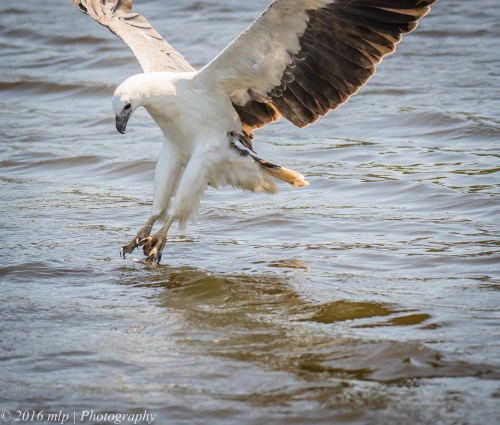 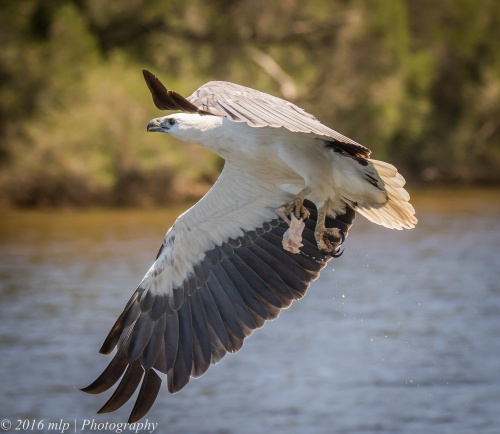 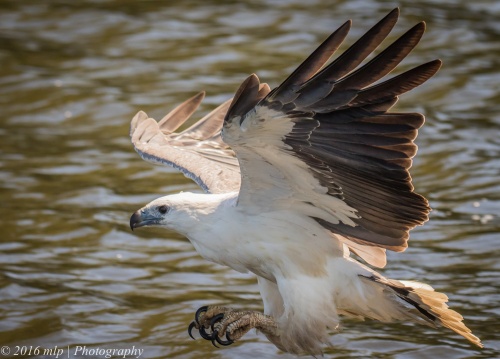