And the last one…

A great day at the Werribee Treatment Plant ended with a drive along the surrounding roads looking for the raptors using the fence posts as perches to watch for their evening meals. This little Kestrel was fluffed up against the cool air. The Nankeen Kestrel is also called the Chickenhawk (though it mostly hunts insects, small birds and mice), Mosquito Hawk and Windhover (due to its hunting technique). Its scientific name is Falco cenchroides – “resembling kestrel-like hawk falcon” (doesn’t leave much out). 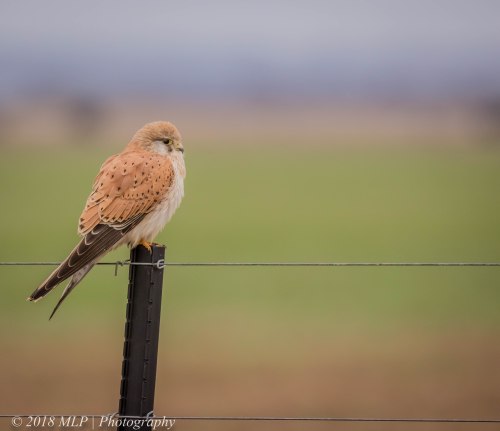 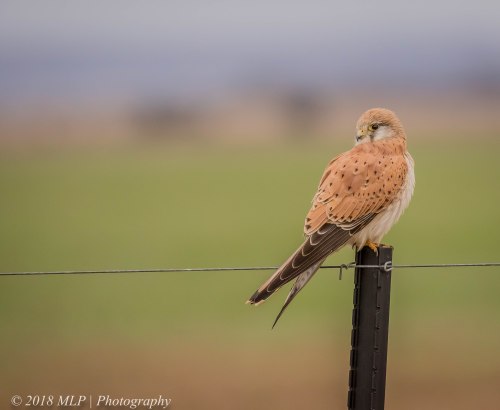 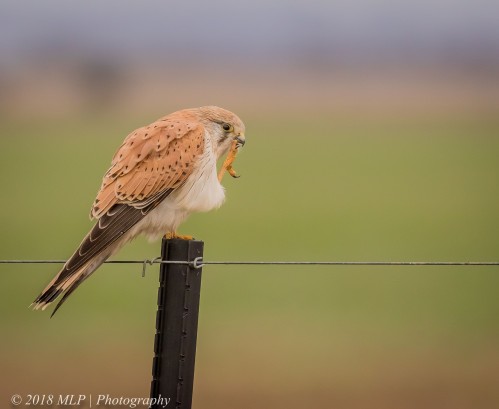 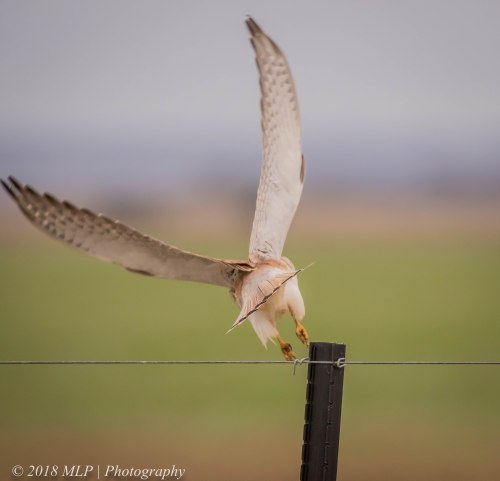 3 responses to “And the last one…”